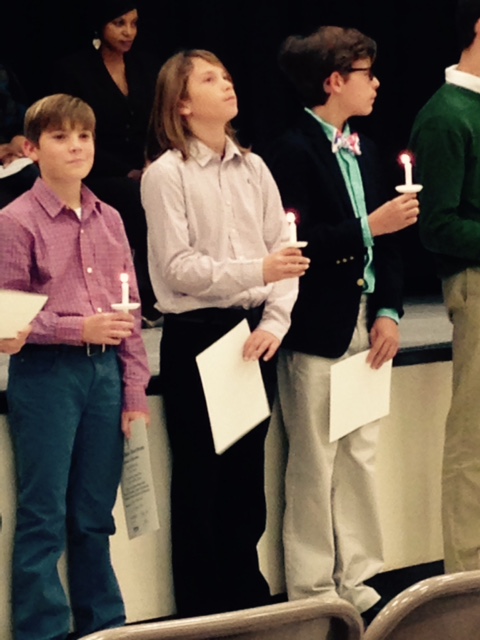 I am so proud of my son Christopher Williams who was nominated and selected as a new member of the National Junior Honor Society.  Last night I attended the Induction Ceremony at Bailey Middle School in Cornelius, NC.

If you are not familiar with the National Junior Honor Society, I will tell you that it was funded in 1929 and it became a tradition at Bailey Middle School of Cornelius, NC in 2007.  The National Honor Society is the oldest and most respected student recognition organization in the United States.  NJHS was established to recognize outstanding middle level students.  It means more than just an honor roll and it honors those students who have committed themselves to the pursuit of academic excellence, community improvement, and personal development: these students not only have high academic skills but also actively participate in school activities and community service.

41 Broncos 7th graders and 22 Broncos 8th graders were recognized last night.  This demonstrates the excellence of Bailey Middle School of Cornelius.  Among the 7th graders I would also like to mention Alec Wells, Cameron King, Cameron Helein, Parker Miller, Zachary Regan and Nicholas Pennella.  They all have been together with my son Chris since kindergarten and it makes me so happy and proud to see how they have grown to be such a great group of kids.  At the end of the ceremony, the students were each given a candle.  Five candles were lit on the stage.  Each candle represents the five core components of the program: scholarship, leadership, service, citizenship and character.  And at the end the NJHS Pledge was taken:  “I pledge myself to uphold the high purposes of the National Junior Honor Society to which I have been selected, I will strive in every way by word and deed to make its ideals the ideals of my school and of my life”.

Congratulations Chris!  Keep up the good work, never give up or be afraid of trying new adventures.  You can be the best at what you like if you just believe in it and work hard! 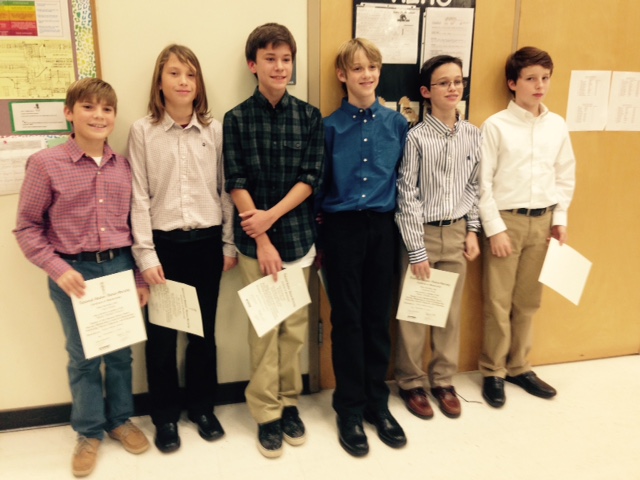 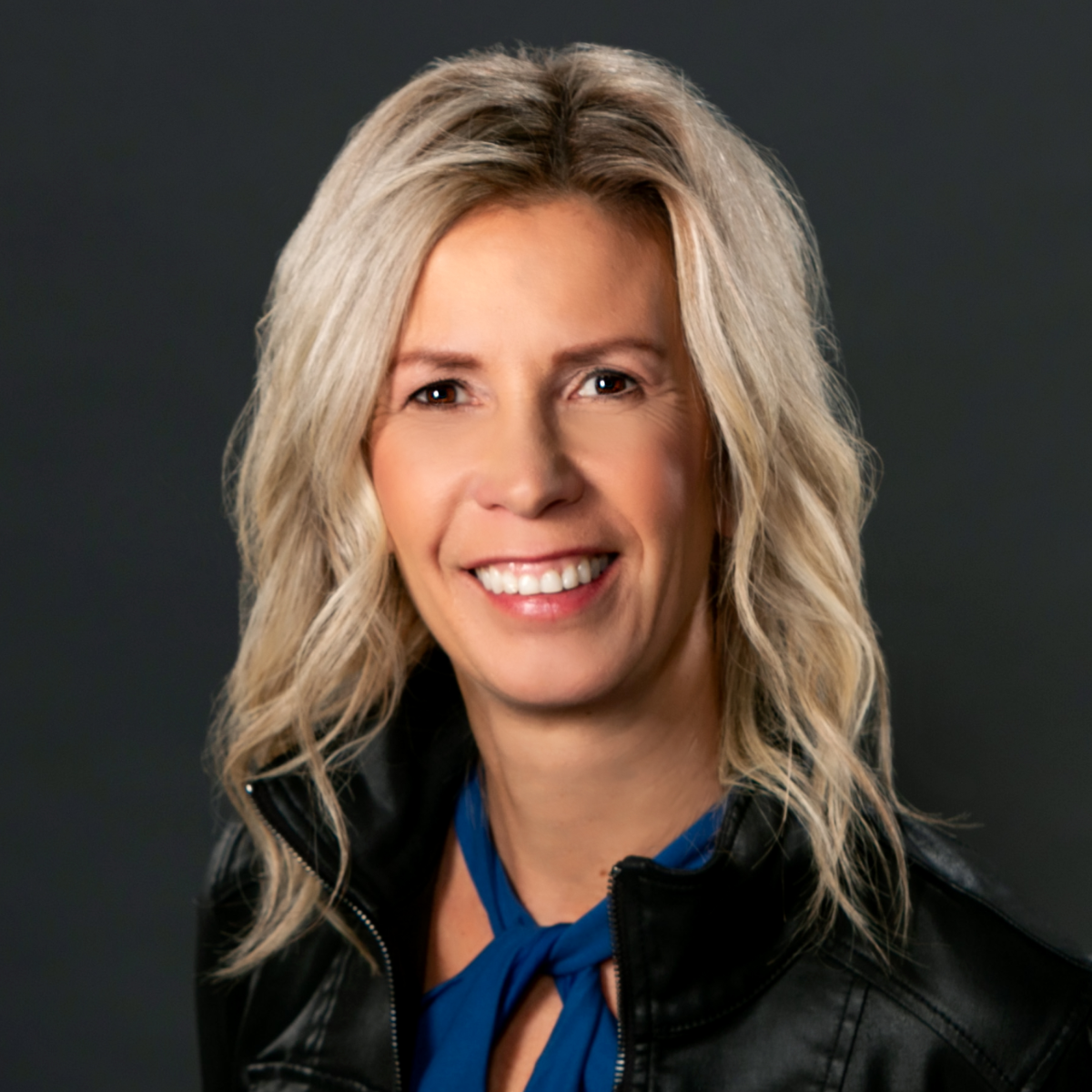